By NRDC in Publications · 1st November 2009 · No comments 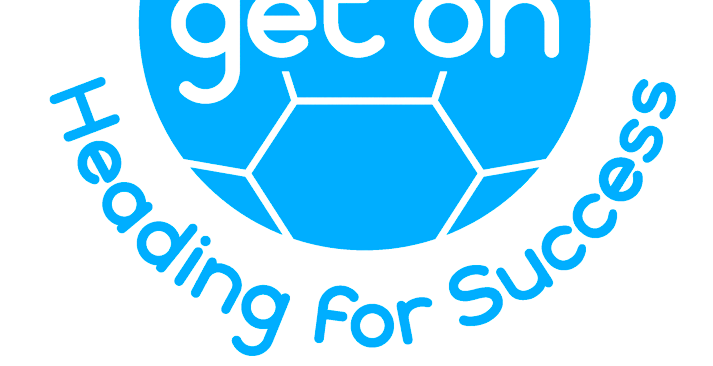 Heading for Success aimed to target hard to reach adults and young people who may have literacy and numeracy needs. Launched at the Football Association (FA) headquarters in March 2006 Heading for Success used the power of football to attract adults into learning.

At the outset of the project (autumn 2008) it was reported that the initiative involved 35 professional football clubs working with a local learning provider to provide courses, often held in the club or the community, which target literacy and numeracy needs. There were a further 12 ‘college only’ models, operating without the support of a specific club.

DIUS (now BIS) is keen for Heading for Success to become embedded in core Skills for Life provision and to continue without further funding and direct support from government. PKF and NRDC were commissioned to take Heading for Success to the next stage by reviewing the strengths and weaknesses of the network of partnerships and were further commissioned to support those partnerships through to the end of 2009.

This document reports on activity across the life of the project and gives an account of Heading for Success at the close of 2009.

« Evaluation of ESOL Skills for Life Qualifications
Recent trends in the initial training of teachers of literacy, numeracy and ESOL in England »