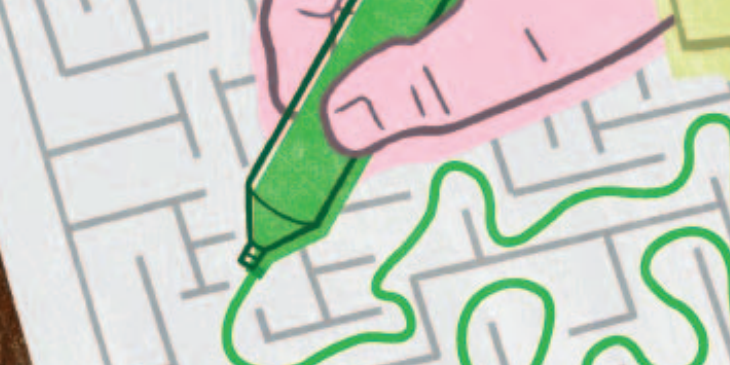 ‘Reflect’, the magazine of the National Research and Development Centre for Adult Literacy and Numeracy (NRDC) provided a forum for dialogue between research, policy and practice.

The big theme of Issue 5 of reflect is Entry level. In reflect Issue 4, John Bynner and Samantha Parsons of the Institute of Education commented on the ways in which basic skills issues impact on people’s working lives, social inclusion and health. They showed that those with skills at Entry 2 and below are especially disadvantaged. We decided to ask a group of practitioners and researchers what the implications of this might be for teaching and learning in Skills for Life; the resulting debate was wide-ranging, covering policy, pedagogy and research but always with Entry level learners, and the particular challenges and rewards they bring, in mind.

Elsewhere in this issue we have a special report on literacy in Brazil, where a major national initiative ‘Brasil Alfabetizado’, the ‘Literate Brazil’ programme, was launched by the federal government in 2003. We also focus on the influence of the Brazilian educator Paulo Freire, through his own words in an interview first published in the RAPAL journal and also through the words of Tom Sticht, who worked with Freire. Sticht describes Freire’s philosophy of literacy for liberation and freedom and considers what his enduring legacy might be.

One element of that legacy is a method of literacy teaching widely used in Brazil. Freire himself denied there was a ‘Freirean method’, but Maria Madelena Torres, a literacy educator who works with excluded communities in satellite towns of the Brazilian capital, Brasilia, is in no doubt about the influence of Freire on her teaching; she describes a typical course on page 28.

Freire’s work was one of the major influences on the development of the social practice model of literacy teaching and learning. In Issue 4 we reported on how this model was being used in Scotland; here David Barton and colleagues give us a succinct description of what taking a social perspective on literacy means in practice.

« Linking learning and everyday life: a social perspective on adult language, literacy and numeracy classes
What research has to tell us about ESOL »