Re: vision – a poem about basic skills 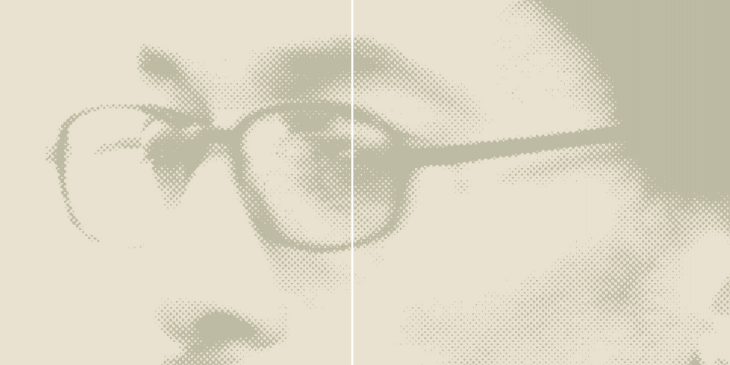 Ten years ago NRDC commissioned Roi Kwabena, poet and cultural activist, to write a poem about issues surrounding basic skills. Roi gained inspiration from NRDC research publications and Reflect magazine as well as by talking to practitioners and learners. The resulting poem Re: vision was printed in NRDC’s magazine reflect and was read by Roi at the National Skills for Life conference in London that Autumn. Click on the link below to download the poem.

ROI KWABENA (1956—2008) was born in the Republic of Trinidad and Tobago. As a cultural activist, he has lectured, performed and conducted workshops at the request of numerous governments, city councils, universities, schools, libraries and cultural bodies across the Caribbean, Europe, and Africa. A former opposition Senator in his place of birth, he was Poet Laureate of Birmingham for the period 2001-02.