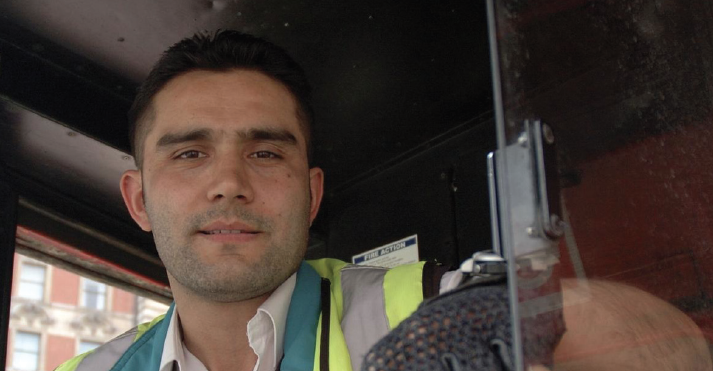 This report is concerned with the experiences of work reported by young people and adults who are on literacy, language, and numeracy courses. It makes a contribution to understanding the relationships between work, learning and lives through an understanding of the way in which decisions about work and learning are influenced by people’s life histories, their current values and practices and their aspirations.

The report begins by examining the patterns of work which people reported. Secondly, it looks at the place of literacy, language, numeracy and IT in people’s working lives, describing not only how people’s perceived lack of skills held them back from taking on particular jobs or roles, but also how they developed their own strategies for succeeding in the workplace.

People described changing literacy demands at work; the report examines how they coped with these changing demands and the sorts of learning this led to, including, particularly, changing uses of technology in the workplace. It also explores issues around learning language in the workplace for non-English speakers, and how work can both contribute to and impede people’s language development. It describes people’s engagement in formal learning in their workplaces, alongside the learning they were doing outside work. It looks in details at how young people on an Entry to Employment programme experienced the uncertainty of the transition from education to employment and the role played by their learning programme in supporting them.