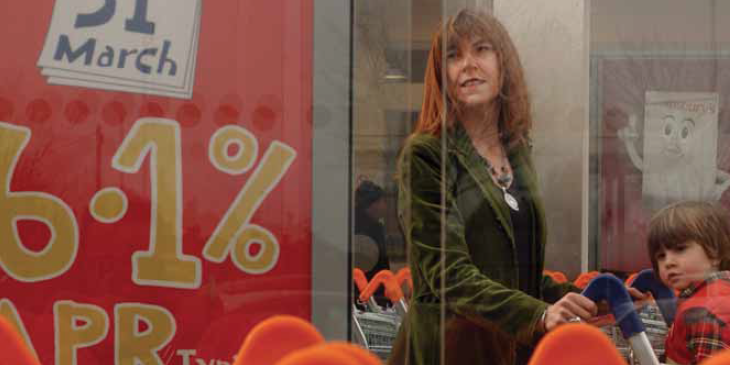 Previous research has shown that poor basic skills are a major obstacle to achievement in many areas of adult life. It follows that enhancing literacy and numeracy skills will produce both social and economic benefits. The research reported here has taken place against the background of a major government initiative in Britain, Skills for Life, that is tackling the problem of poor basic skills in a substantial minority of the population. An important goal of this programme is to investigate in much greater depth than previously the ways in which poor basic skills impede social and economic life in modern Britain.